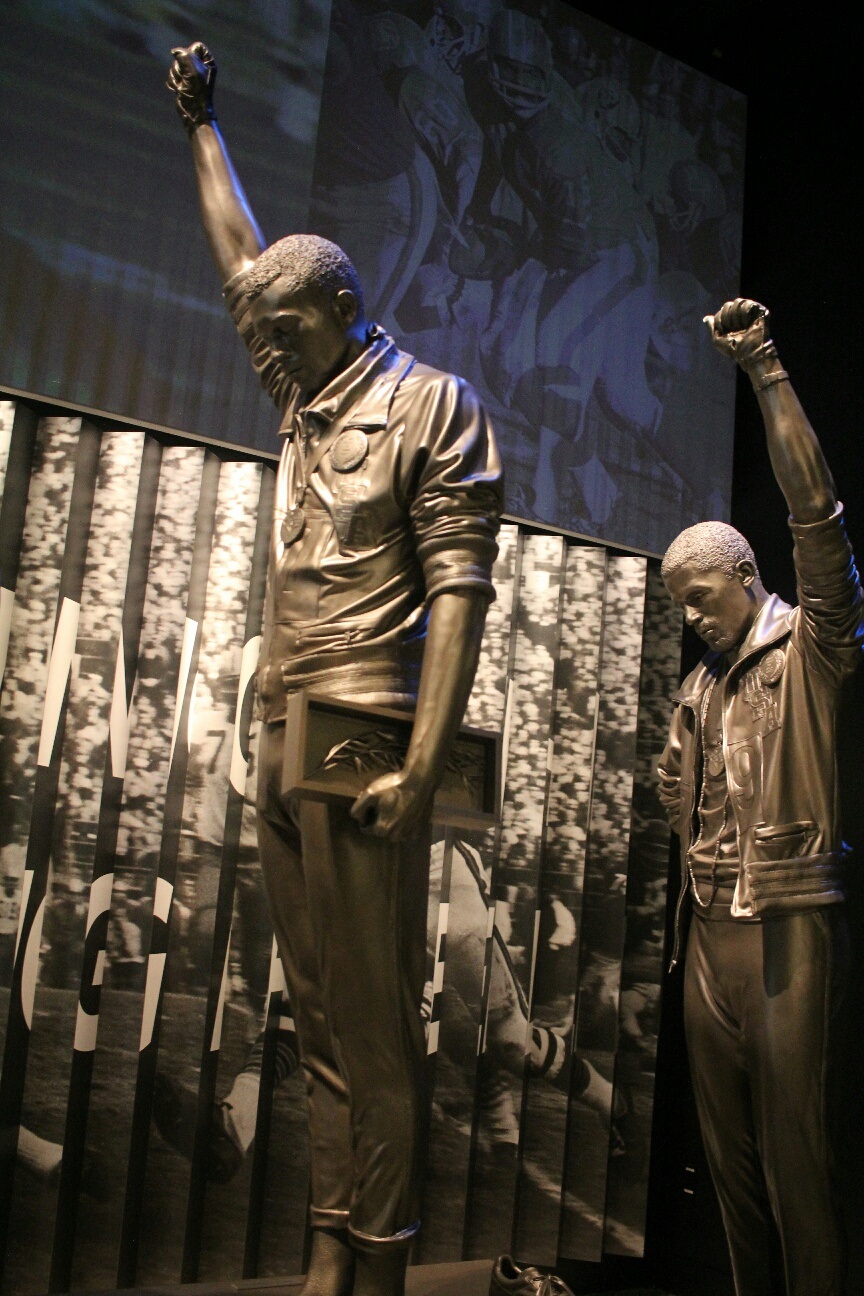 National Museum Of African American History And Culture (Washington, D.C.) FINALLY! After a long wait for tickets to this museum, it’s everything I thought it would be and much more.  I’ve been to a lot of museums in my day but this one by far is the largest I’ve ever seen. This museum opened up […]

FINALLY! After a long wait for tickets to this museum, it’s everything I thought it would be and much more.  I’ve been to a lot of museums in my day but this one by far is the largest I’ve ever seen. This museum opened up Fall of 2016 and dethroned the African-American museum in Detroit as the largest African-American museum in the United States.  I’m still in shock that Detroit had the largest African-American Museum in the United States before this because in all of my years, I’ve never heard that fact.  You can google all of the images you want in regards to seeing what the museum has to offer, but unless you’re there, I can honestly say the pictures aren’t worth what you’ll see in person.  (Excluding my blog, what.. You thought I wasn’t going to show you any pictures? HAHA! OF COURSE I AM )

*Disclosure : If you happen to wonder where are Emmitt Til pictures, unfortunately this museum does NOT allow you to take pictures in his room.  When you go into the museum you’ll be able to see what features they have to represent the gruesome killing and remembrance of Emmitt Til.* 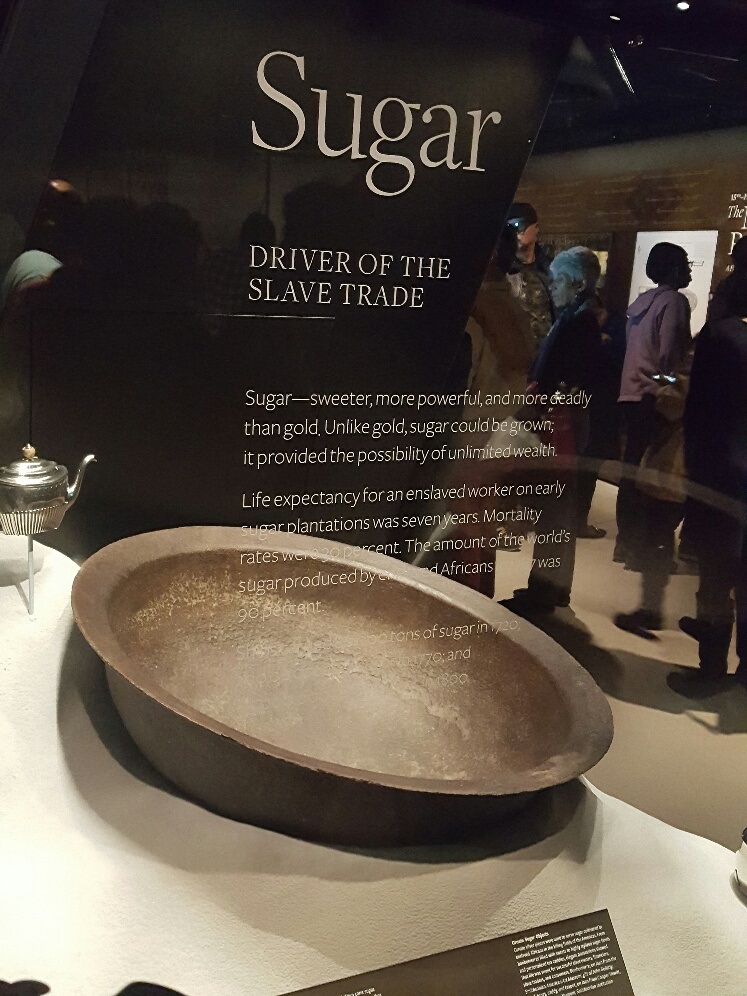 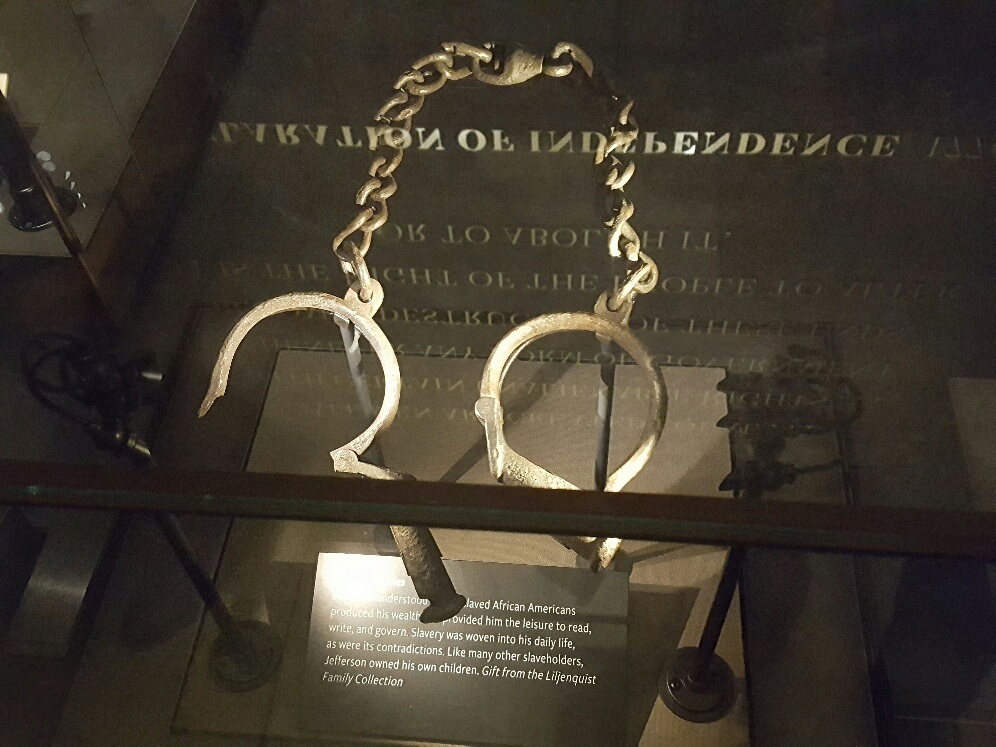 I sat at my computer for almost 25 minutes in order to get tickets to this museum.  I had my phone in one hand and my laptop in another making sure that I was able to get some tickets that didn’t hinder my work schedule.  The ticket times and slots that I was given were on a Tuesday and a Friday.  Of course, I chose Friday because it was the beginning of a pretty nice weekend, so it all worked in favor for me, timing wise at least.

I can “fact check you” all day with simple things that you can google so I can only talk to you about my experience.  Yes, facts are good and you can google things that the museum has to offer but what I saw that stuck out to me wasn’t a huge museum, it was the people from different generations, cultures, and colors being in awe of the architect, details, and craftsmanship put into this museum.  The museum has about 4 floors, with the bottom level (which I recommend you start at, then work your way up.  You’ll see why I suggested you start at the bottom once you get there) stretching out over one mile long.  No seriously, no joking, the elevator director informed us that the space downstairs is over one mile long. 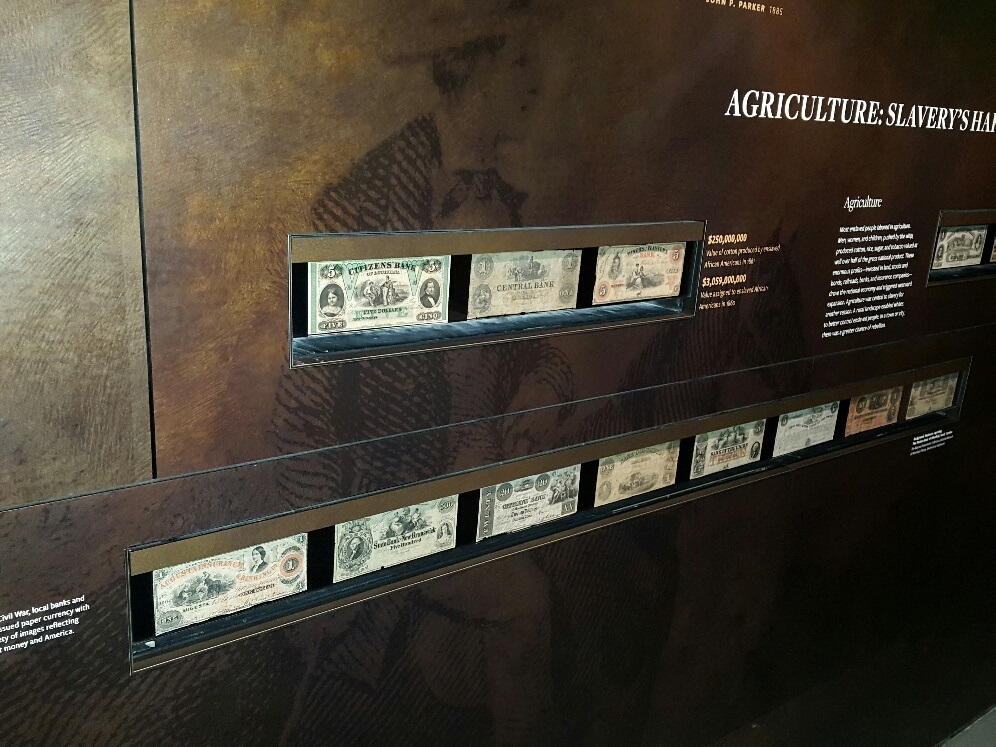 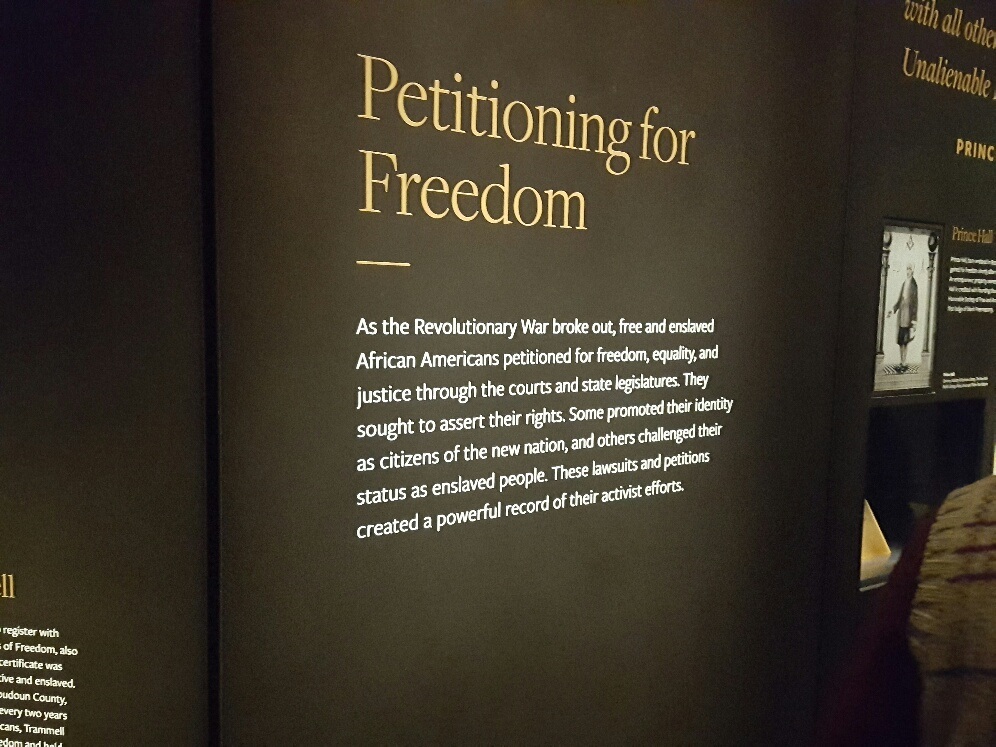 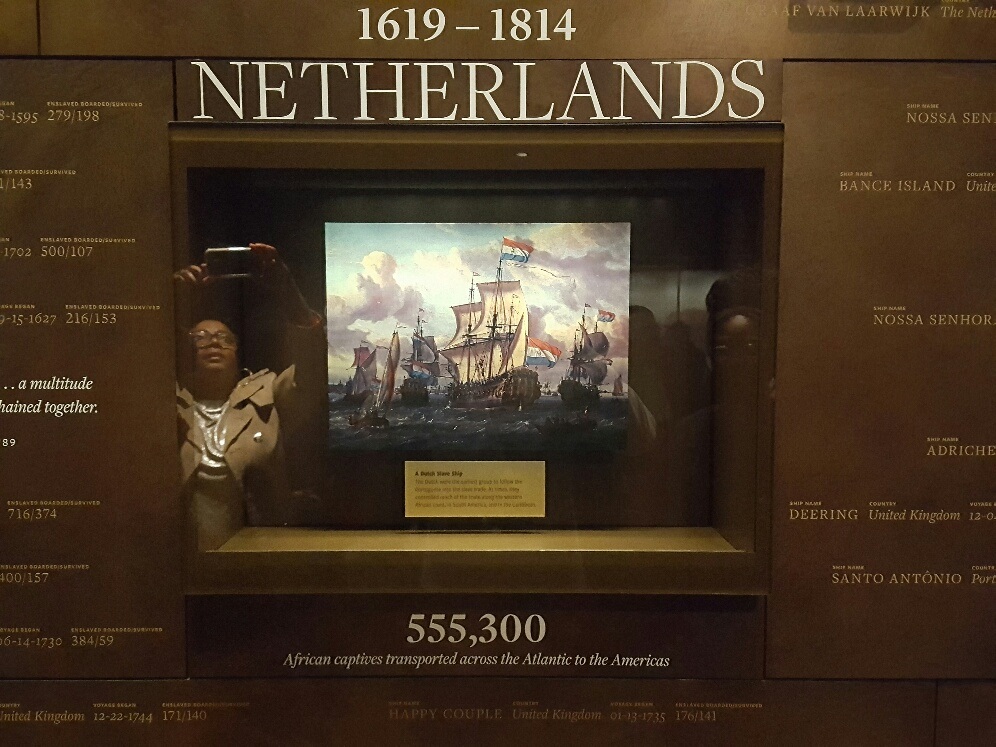 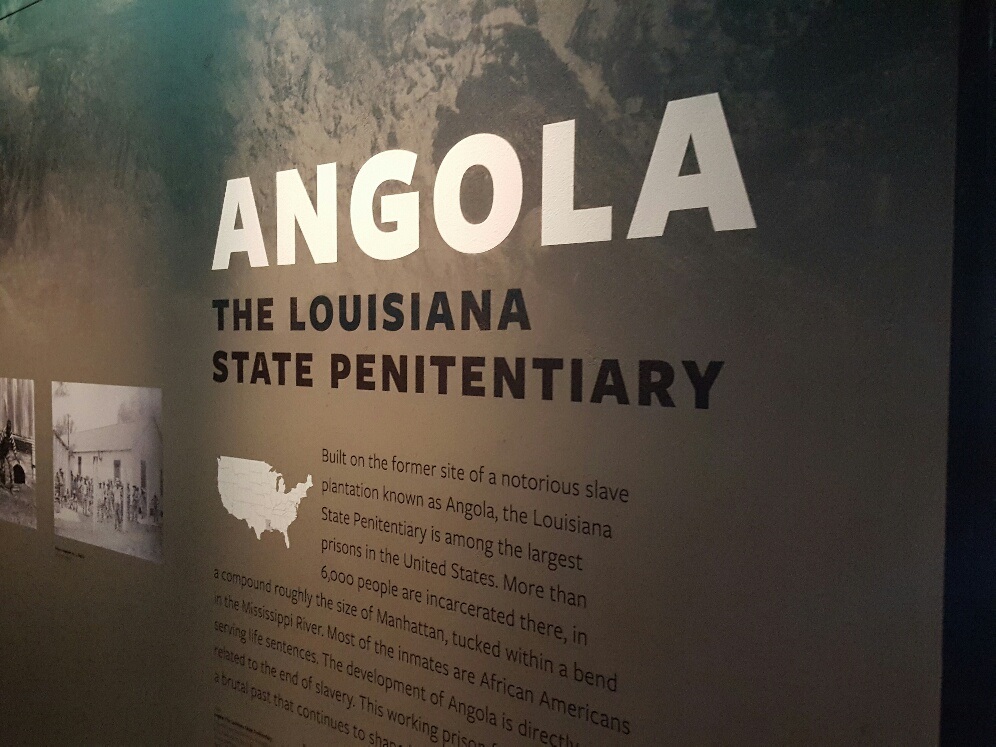 Of course the museum is huge and they have different features that will leave you in awe.  I was able to see a segregated train.  Of course I knew about segregated buses but I never thought of segregated trains.  That was definitely interesting to me.  They also provided details on how jails were and what guard posts look like. 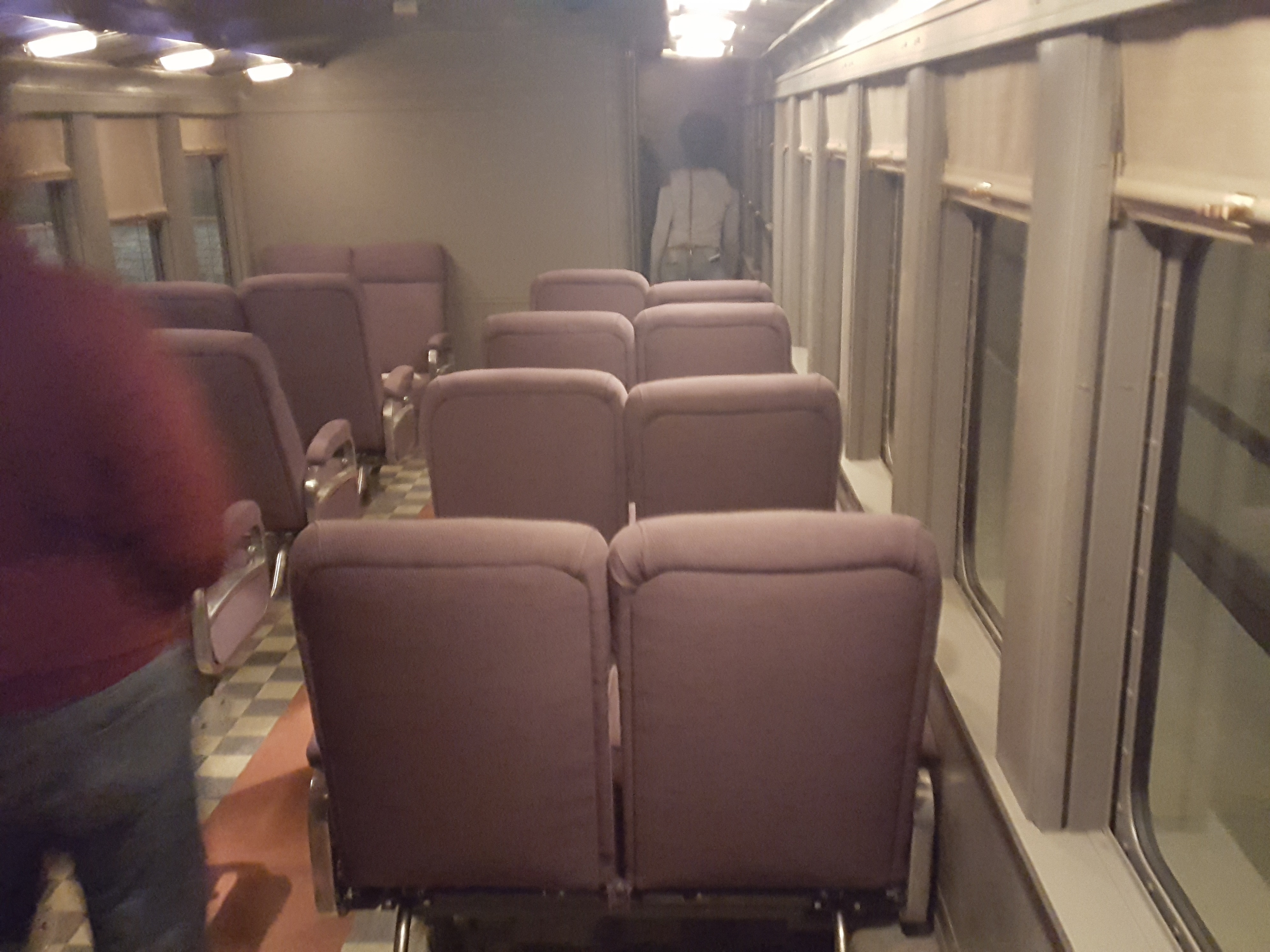 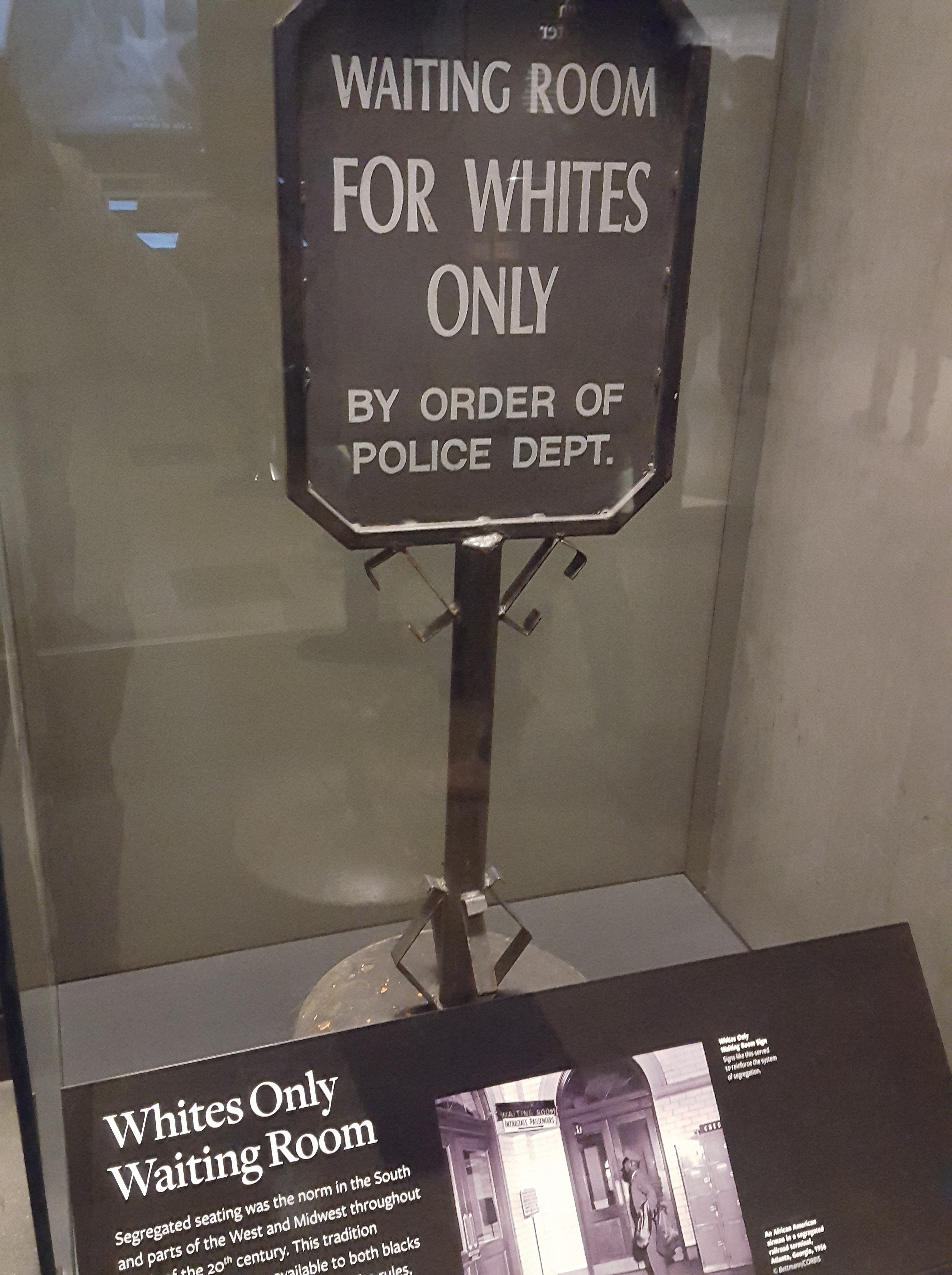 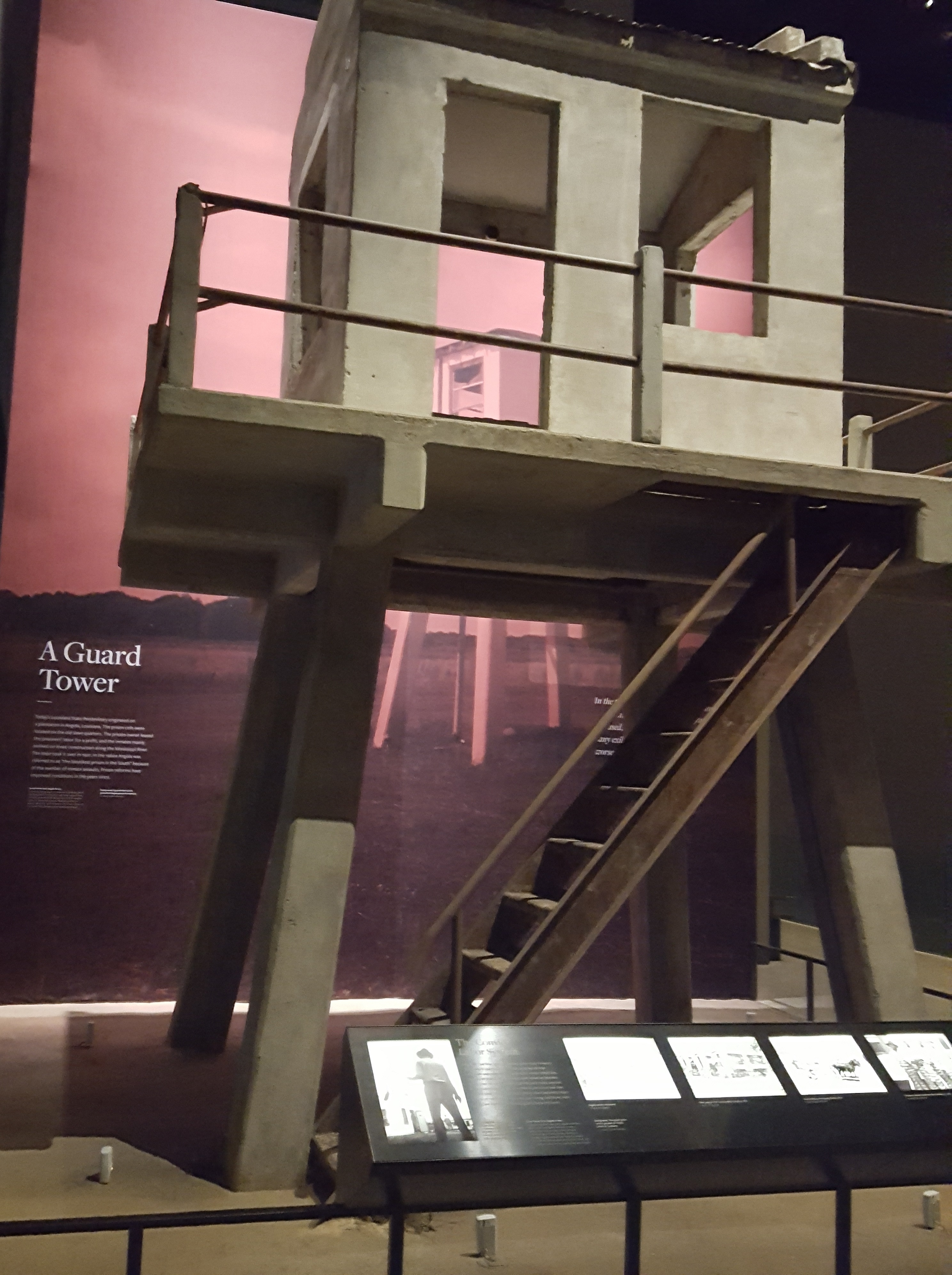 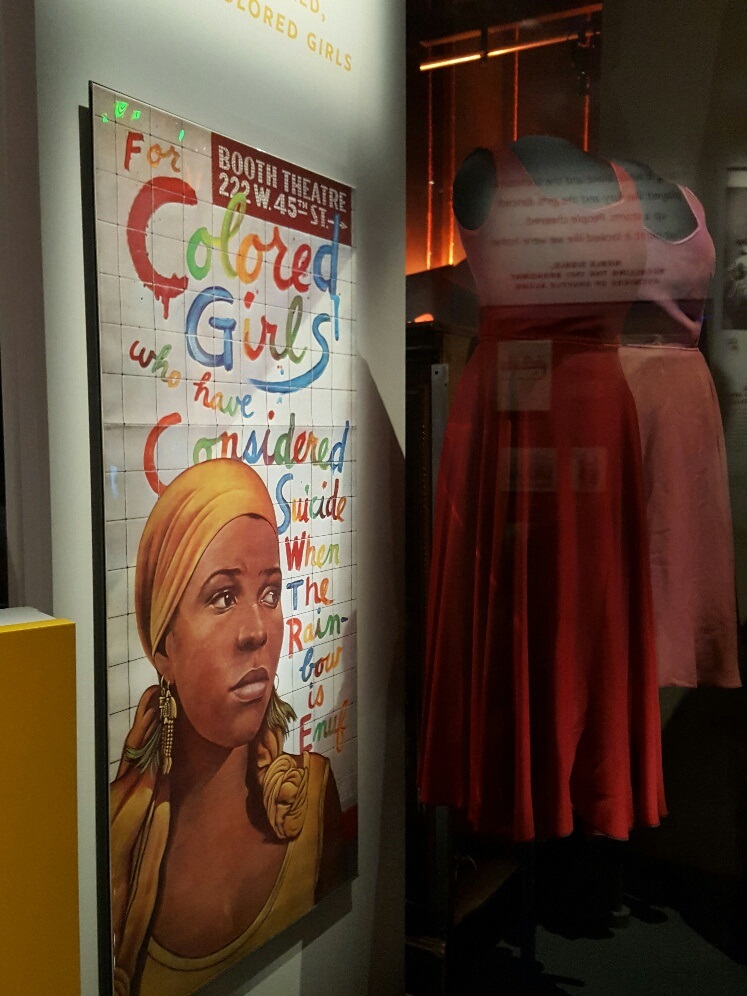 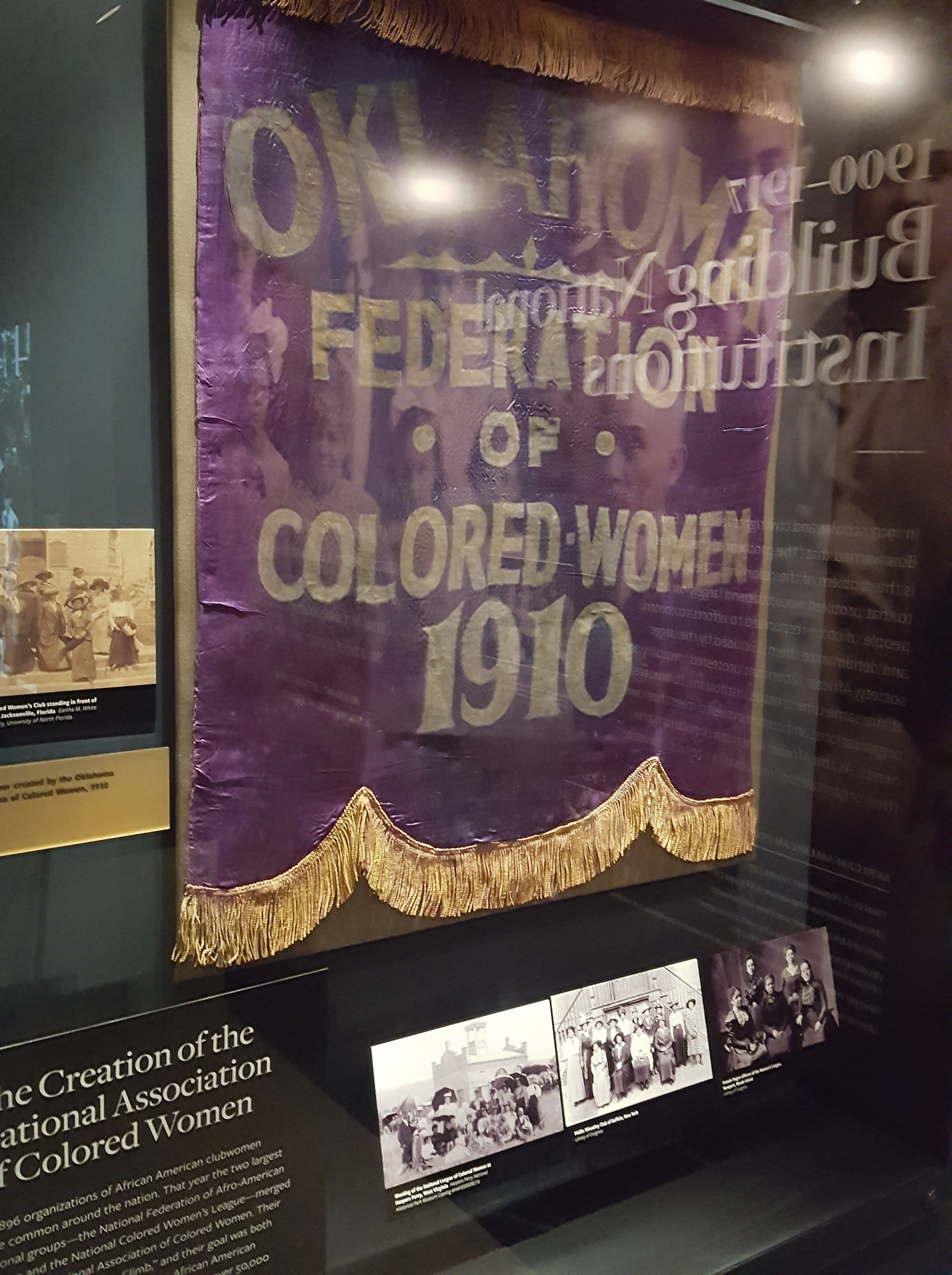 For all of the “new generation” kids out there, they have a little something for you all too! 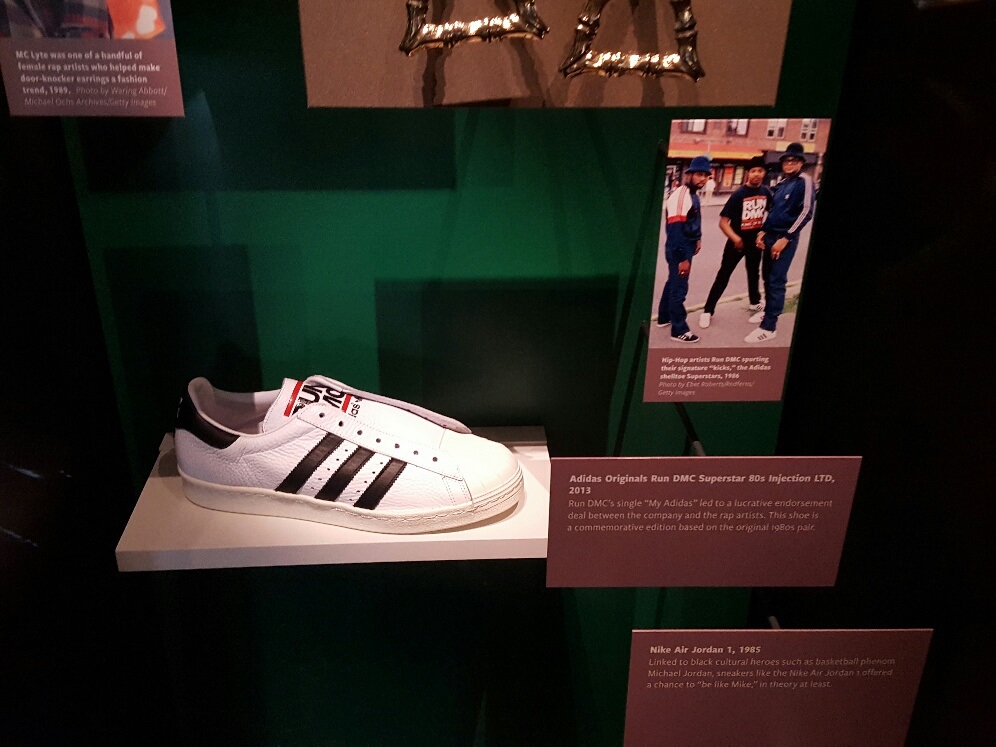 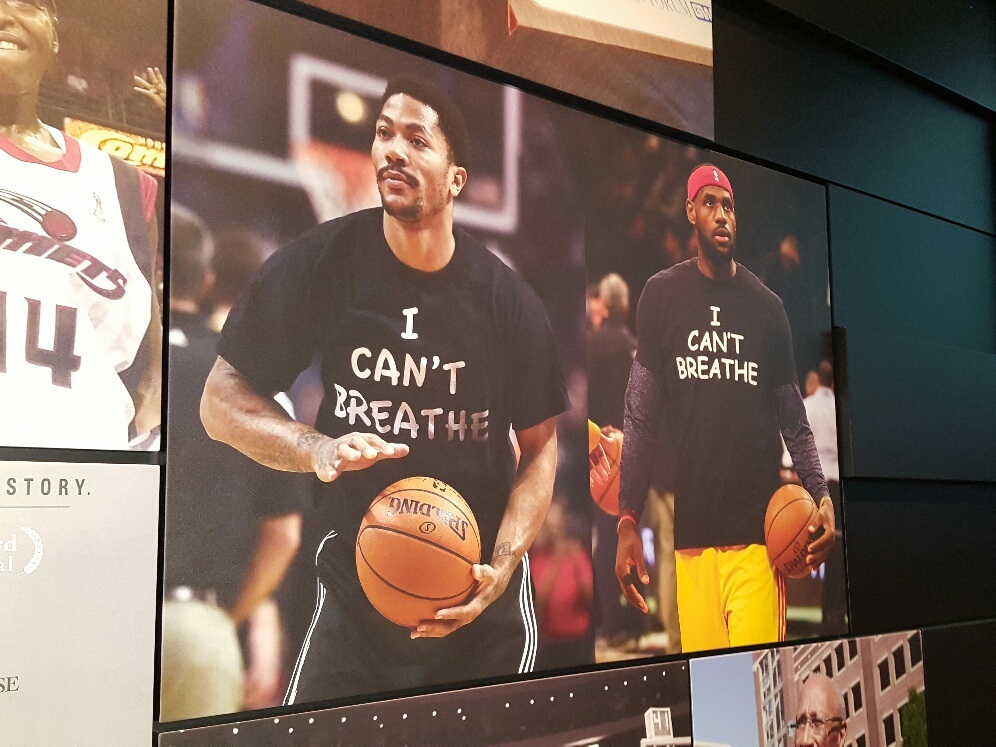 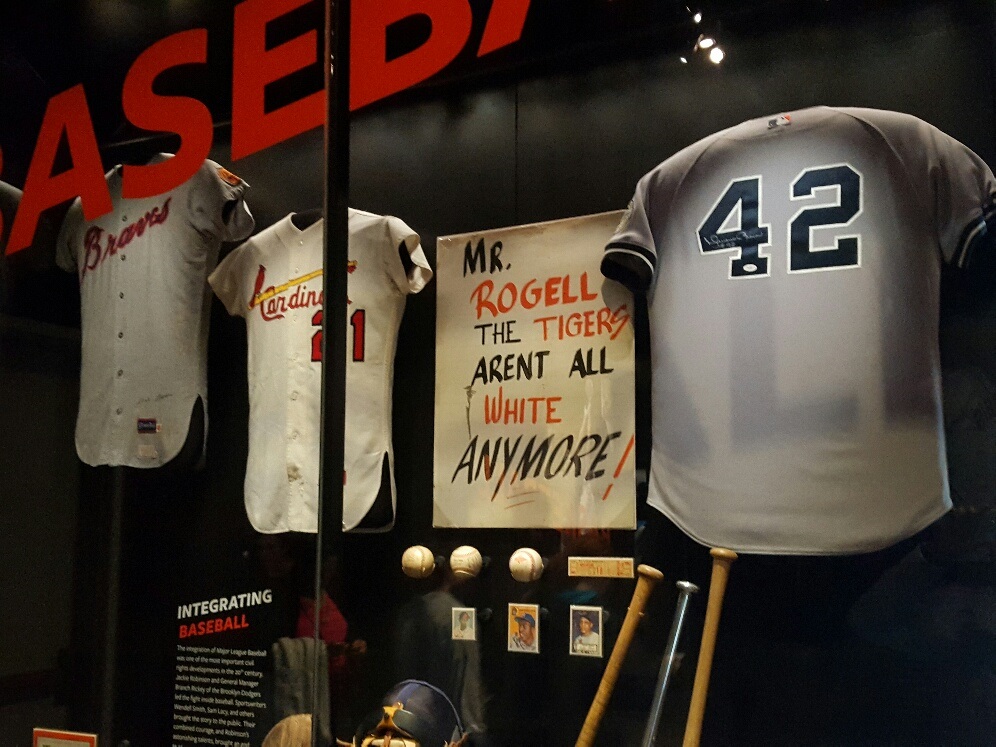 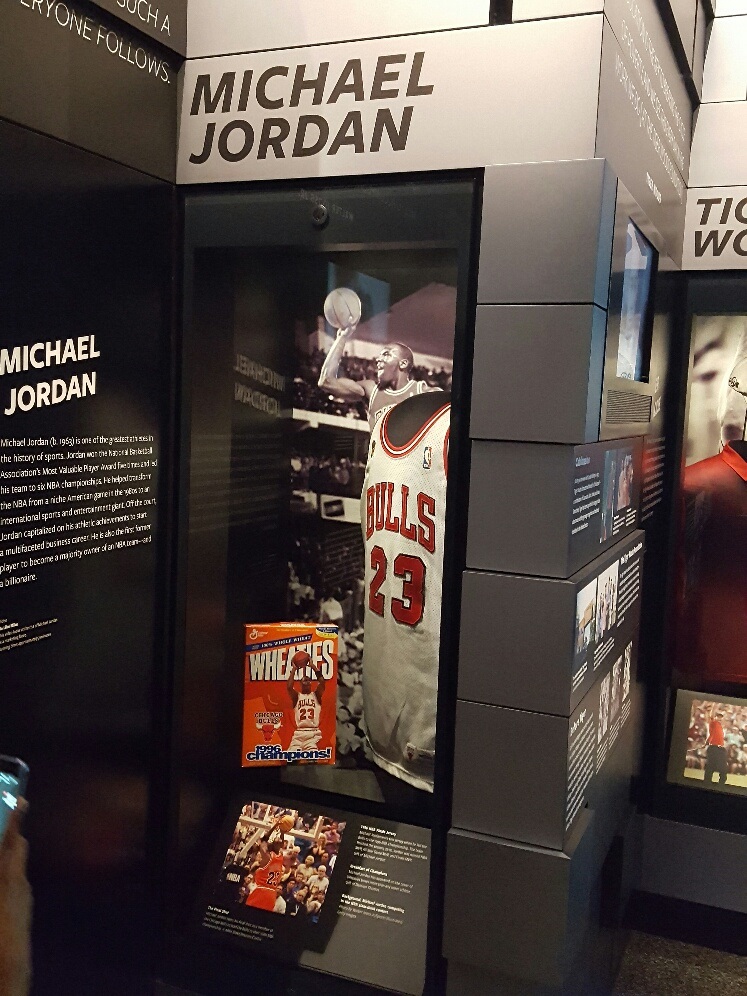 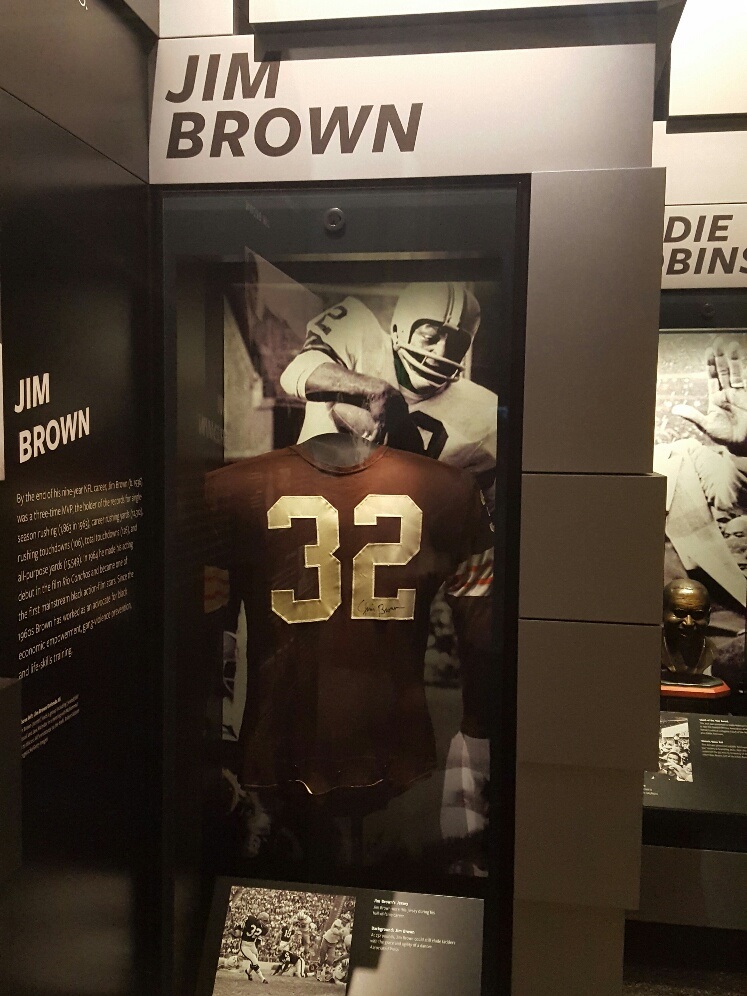 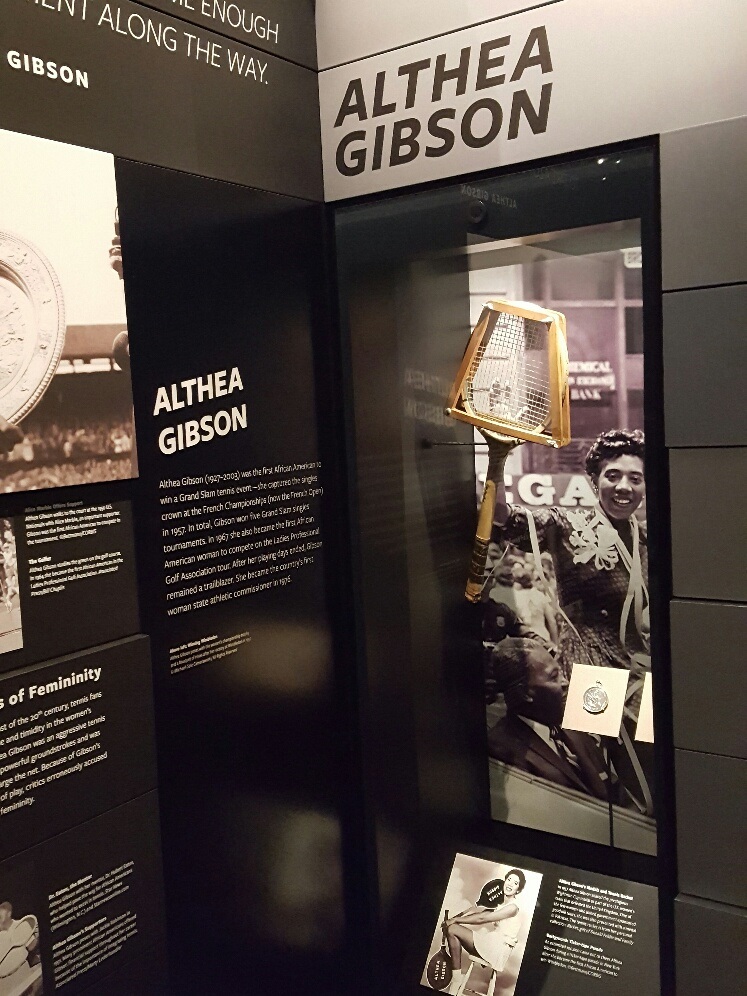 The museum also featured a lot of the Arts and History and how it’s transformed our culture.  Below is a feature of the Executive Director of Muse 360. 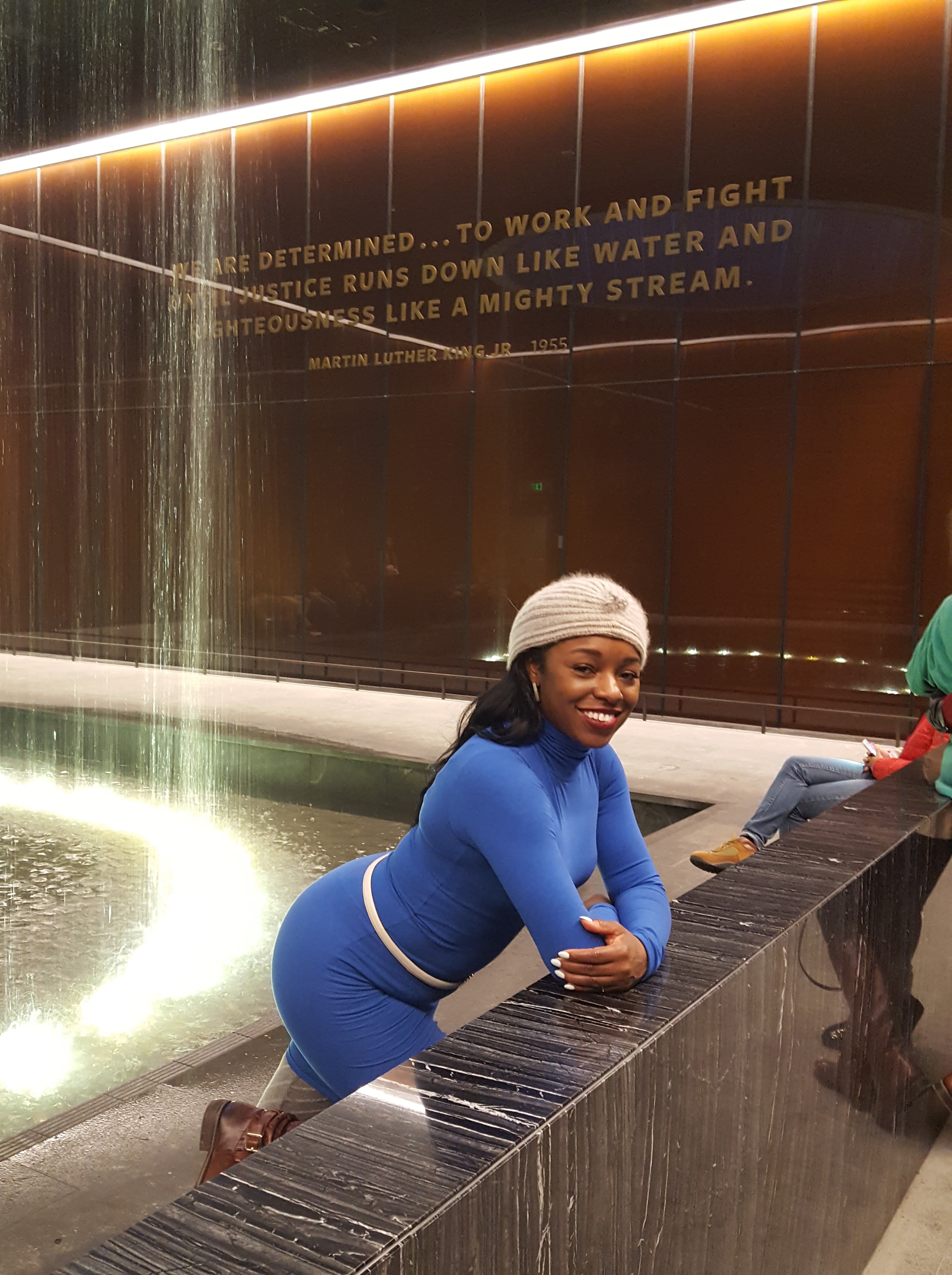 “Sharayna Christmas wanted to do more with her time than work in the corporate world. She started teaching a small class of about 10 students at the Druid Hill Park YMCA. This is where she began training students in the techniques and values, that she herself learned at the young age of three, while attending the prestigious Dance Theater of Harlem in New York City. With a strong will to provide youth with access to high quality arts experiences, Sharayna knew that she could do much more to give back to a community that reminded her much like the one she grew up in. In less than a year the small dance class of ten grew tremendously and the YMCA space could no longer meet the demands of the growing number of students that were registering weekly. To meet the needs of her students Rayn Fall Dance Studio (RFDS) was founded in 2004 charged with the mission to provide people of diverse backgrounds with the opportunity to receive training in dance. As RFDS grew in numbers, Sharayna continued working on her commitment to provide youth with the highest technical training in a professional environment. Following RFDS’s inaugural year, Muse 360 Arts was created to provide quality, affordable arts programming to youth in Baltimore City. Muse 360 Arts became the umbrella to Rayn Fall Dance Studio, along with two newly created programs, New Generation Scholars Formerly Known As Dancing Many Drums: Arts Education Program (DMD) and Spark of Genius: YouthEntrepreneur Project (SOG).”

Muse 360 is a huge opportunity for kids in the inner city to get away from home and have hope for better things that are offered in the world, other than what’s showed to them. You can contribute $5 or $10 to the organization.  Please visit info@muse360.org to learn how to do so.

More pictures from the arts : 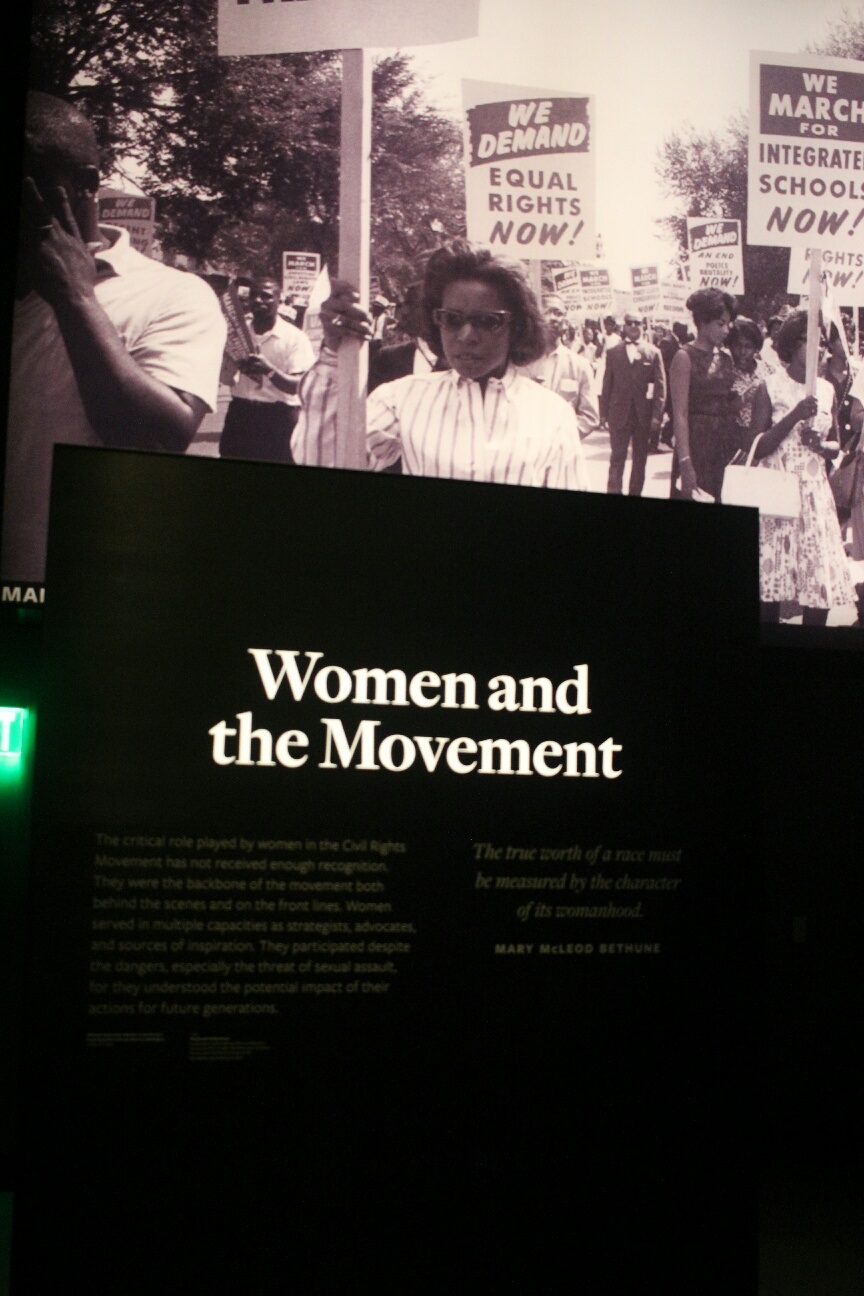 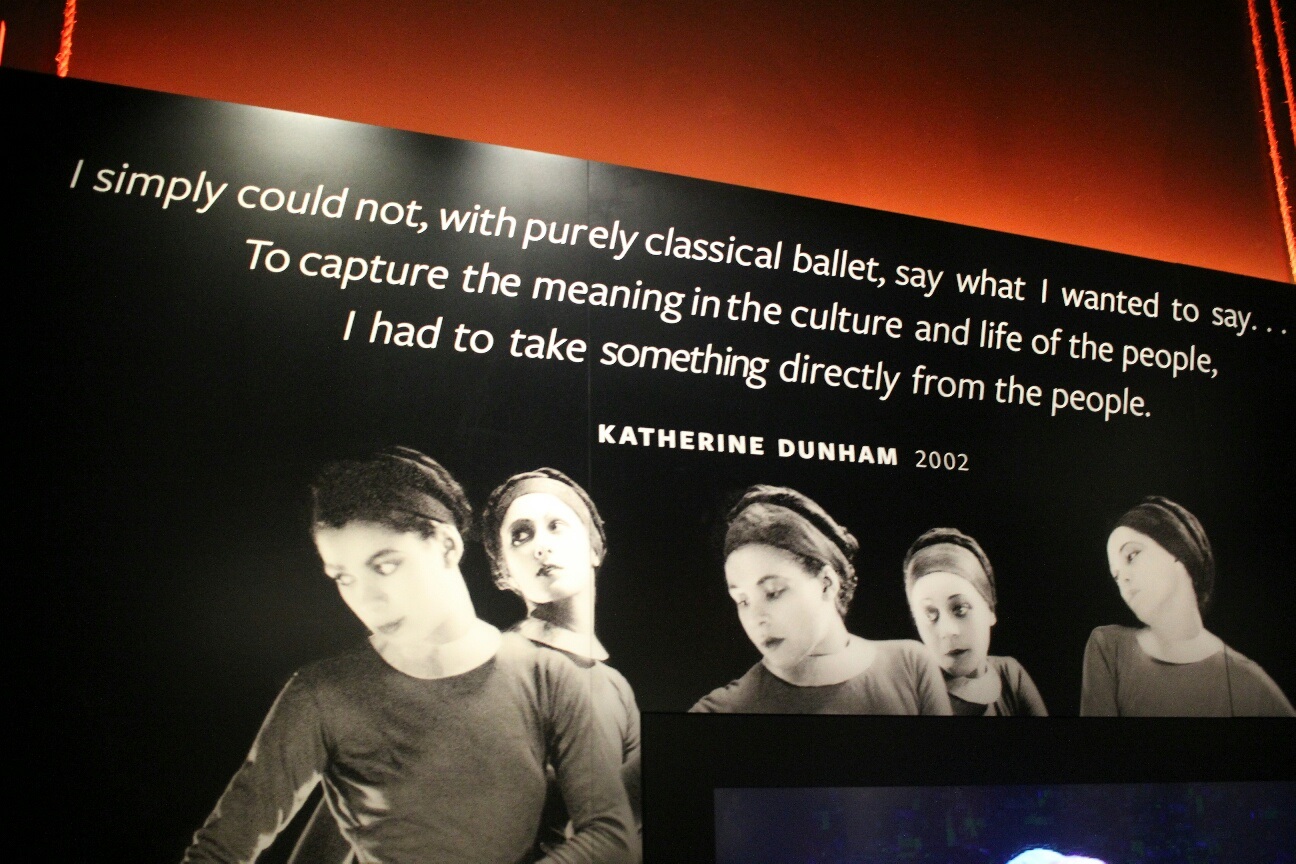 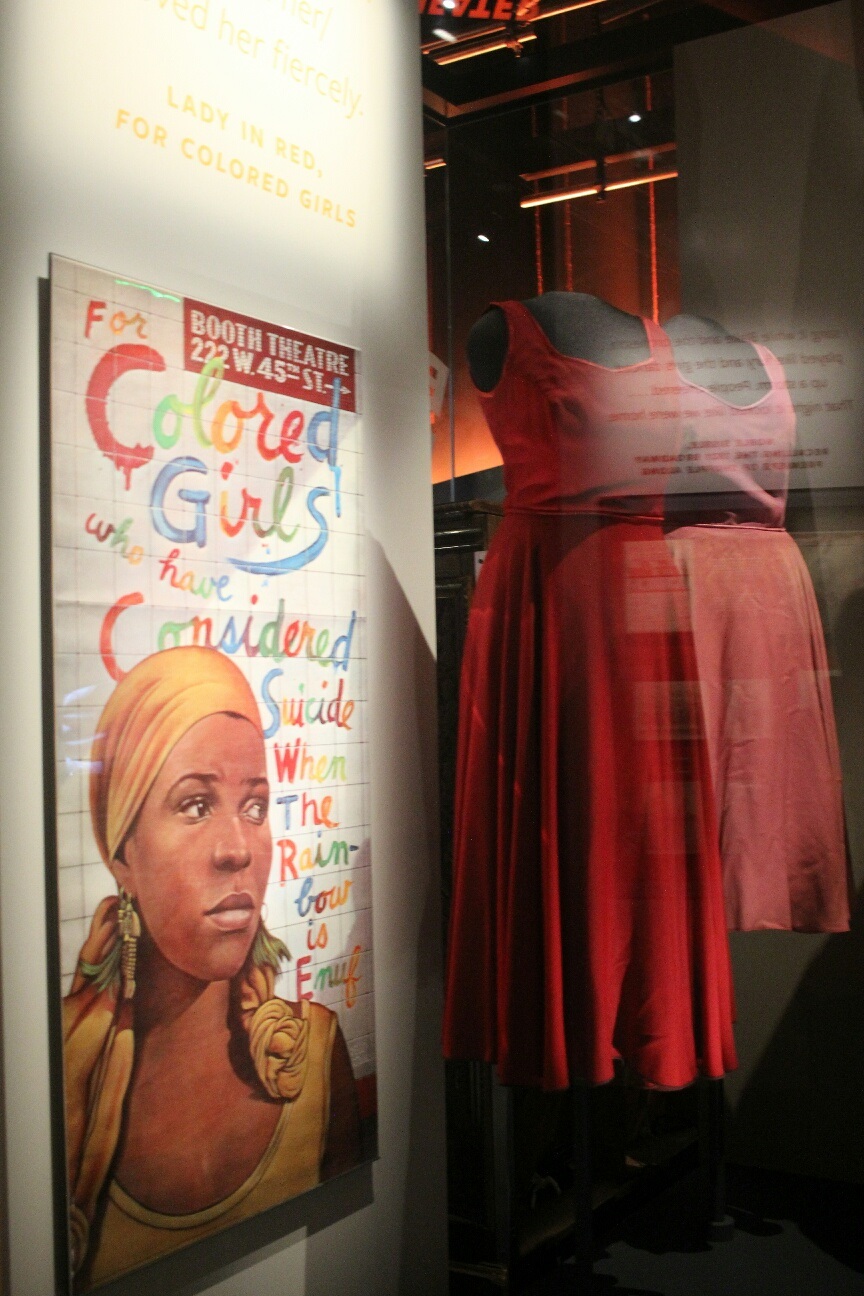 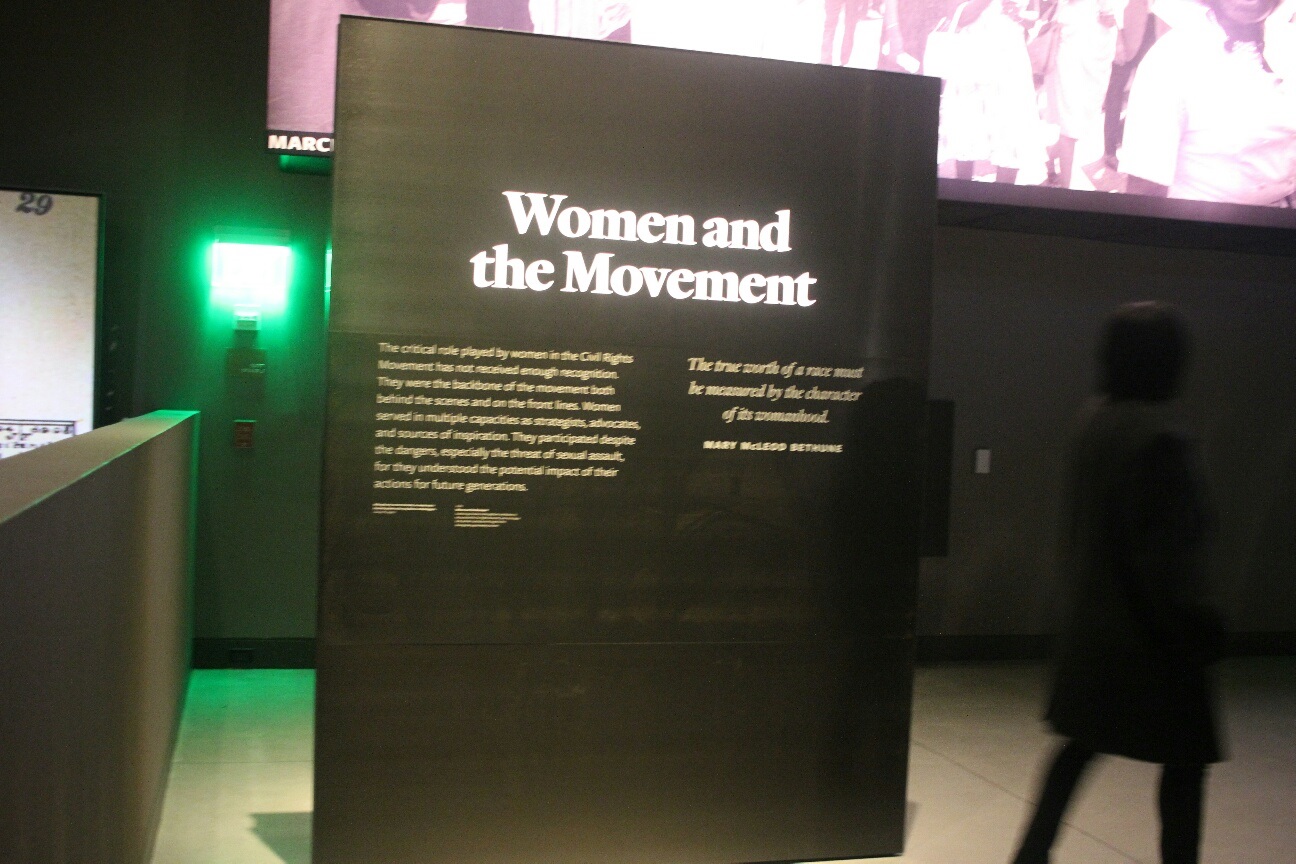 Overall: I hope you enjoy the museum as much as I did, don’t forget to go to the website to enter the “lottery” to get your tickets if you haven’t already.