By savortrav in clams, Escargot, Illinois, Lamb, MichelinStar, Stuck On The RunWay on October 2, 2018
No comments

Chicago is known for good food and its beautiful scenery.  According to the Michelin Guide it has 24 starred restaurants and over 200 Michelin recognized restaurants.  You have a better chance finding a good restaurant at one of the recommendations that the guide provides.  But, does that mean it’s a restaurant you should necessarily go to?  Absolutely not.  Do your own research and spend your money wisely.

Blackbird, which is located off of Randolph Street in Chicago, is a Paul Kahan’s restaurant which is known for an inventive flare.  It’s a One Michelin Star restaurant that has a sleek interior which is perfect for a dress up date night.  The menu is a-la carte, so you’re not subjected to any kind of tasting course which is a bigger bang for your buck. 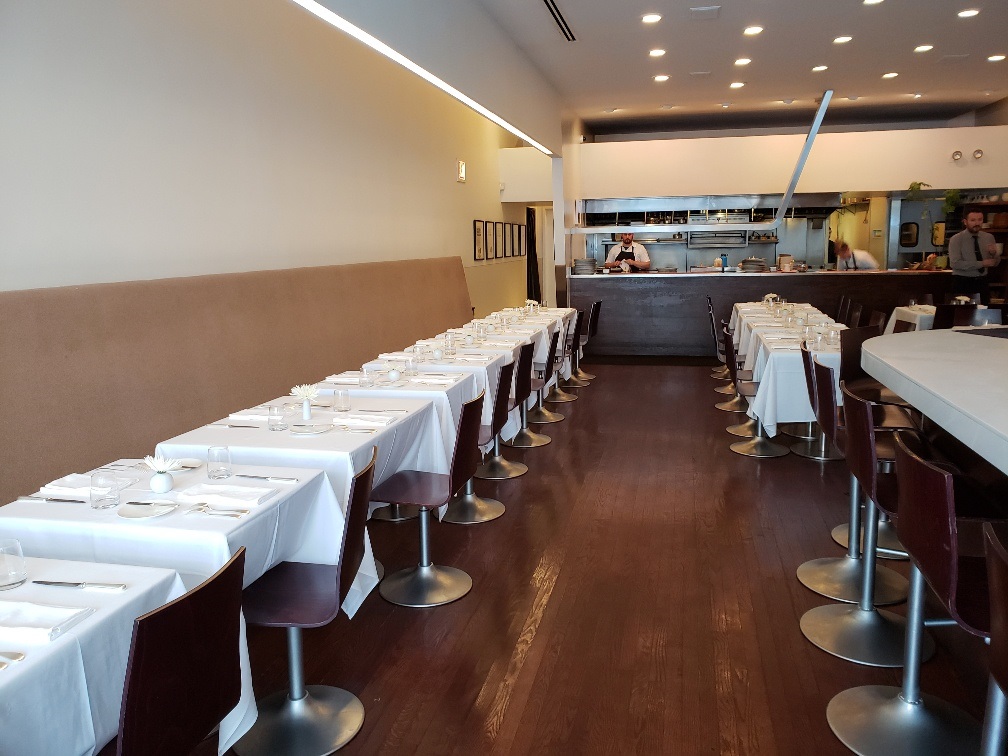 The next dish was the Clam Tortelli.  It consisted of tomato, yuzu, and late summer herbs.  This dish was a bit too sour for my liking.  I think the tomato and yuzu didn’t work well with the flavors of the pasta and clams.  The sauce was a bit bitter and the overall dish didn’t impress much.  Visually, it wasn’t appealing, but this wasn’t a dish that I particularly enjoyed.  The pasta was a bit-overcooked and the filling was a bit dry as well. 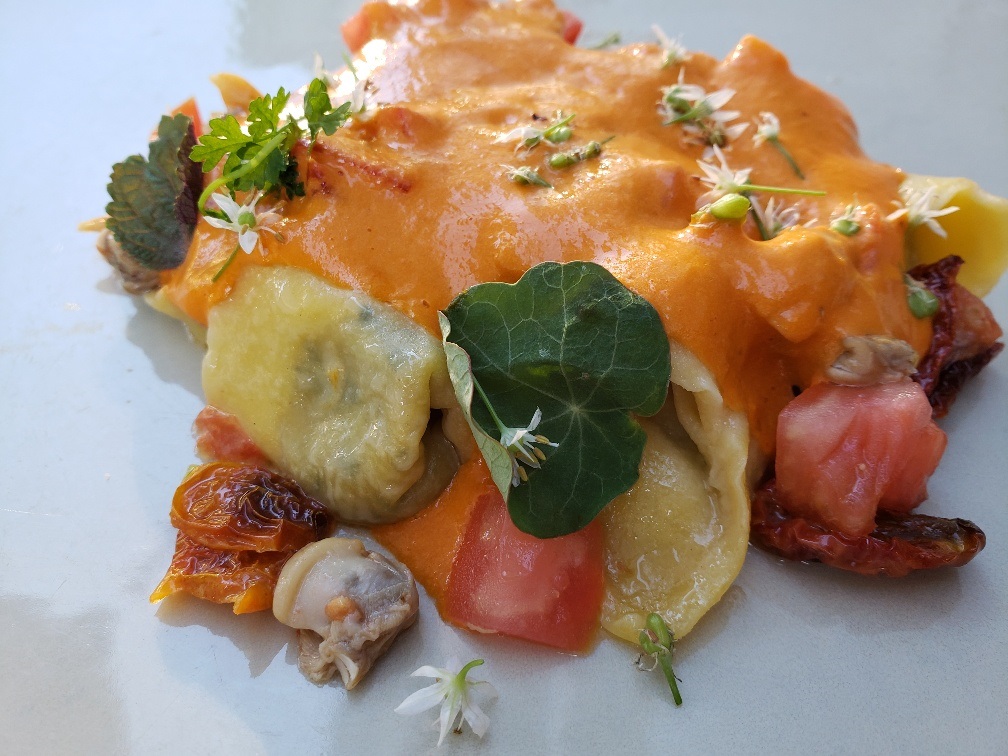 The last dish that was ordered was the Roasted Lamb Saddle.  It consisted of cucumber. niçoise olive. and escargot.  This dish was my favorite of the night.  It was packed with different ingredients and you were able to taste a different flavor with each bite.  The cucumber flavor worked extremely well with the medium rare Lamb.  The escargot was in the form of a hush-puppy and the breading was soft, identical to a beignet.  This dish was light, flavorful, and had a chill sensation to it.  The plating was awesome and the thought behind this dish was even more special.  I’ve never thought to add cucumber to any kind of lamb dish, and this plate really opened my eyes.

Overall, this is a good restaurant but there are so many other restaurants in the area I wouldn’t be surprised if you chose another.